A little about prescription… 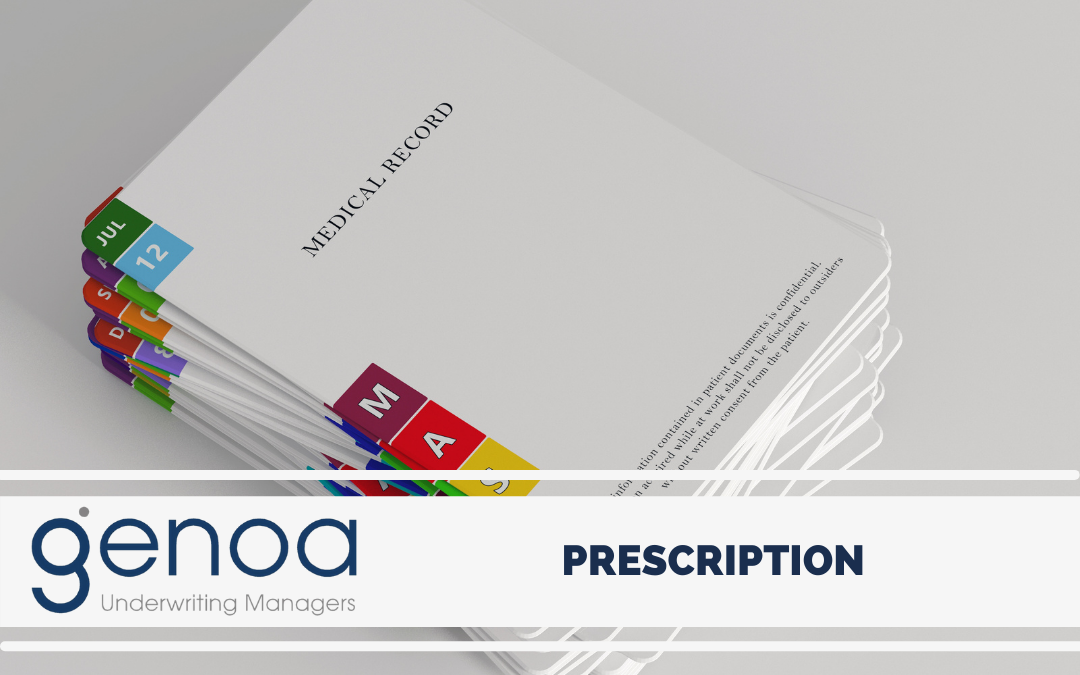 Prescription ordinarily runs from the date a debt becomes due and a claimant has up to three years to issue a summons in respect of such a debt. However Section 12(3) of the Prescription Act goes further to state that a debt shall not be considered “due” until the creditor has knowledge of the identity of the debtor and of the facts from which the debt arises: Provided that a creditor shall be deemed to have such knowledge if he could have acquired it by exercising reasonable care.

The views of the courts on prescription (Supreme and Constitutional court judgments):

1. In Truter’s case it was concluded that the phrase “cause of action” for the purposes of prescription means:

Summary • a plaintiff does not need an expert report, just enough facts to make a case

“Without advice at the time from a professional or expert in the medical profession, the applicant could not have known what had caused his condition. It seems to me that it would be unrealistic for the law to expect a litigant who has no knowledge of medicine to have knowledge of what caused his condition without having first had an opportunity of consulting the relevant medical professional or specialist for advice. That in turn requires that the litigant is in possession of sufficient facts to cause a reasonable person to suspect that something has gone wrong and to seek advice.”

3. In Ntokonyana v Minister of Police there seemed to be a reverting back to the Truter position. Here the court stated:

“time begins to run against the creditor when it has the minimum facts which are necessary to institute action. The running of prescription is not postponed until a creditor becomes aware of the full extent of its legal rights.”

As you can see it depends, but certainly the reason 99% of claimants ask for medical records from a treating doctor is to either 1) Have enough facts; 2) Get an expert report; or 3) Have minimum facts before proceeding with an action.