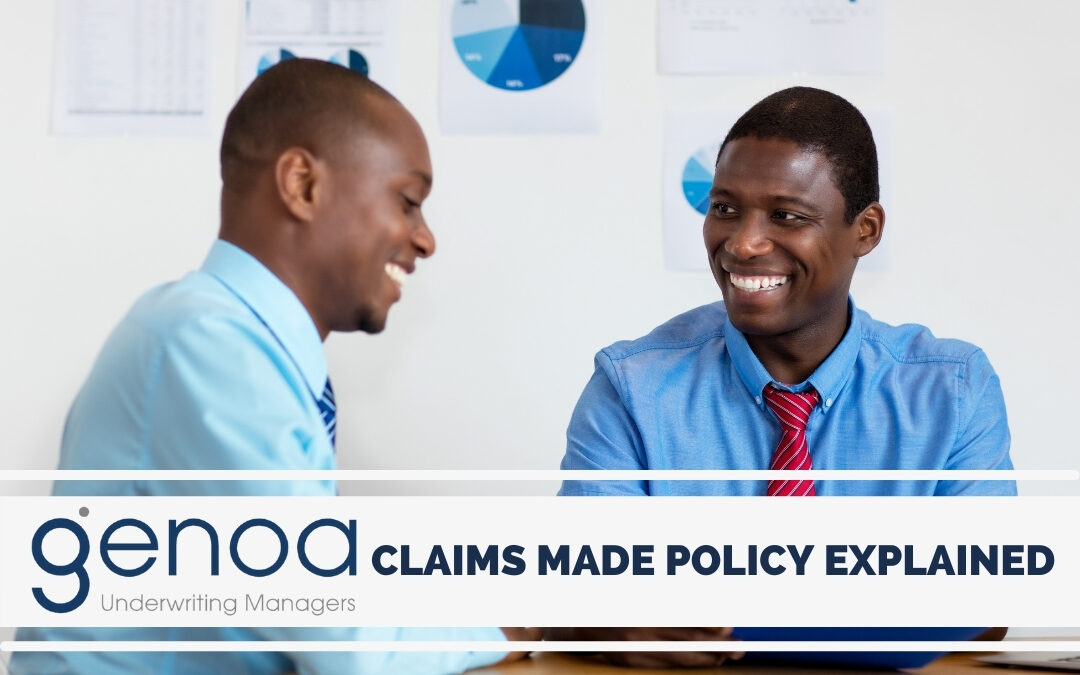 When must the event occur?

The event giving rise to the claim must occur on or/after the Retroactive Date but before expiry of the policy.

** If retroactive cover is not purchased, cover will only be provided from the inception of the policy.

When must the event be reported?

The claim must be reported during the period of Insurance.

** The Insured must first become aware of these circumstances during the Period of Insurance.

What are the downsides?

You may have had cover in force when the work was done but if the policy is not renewed annually and a claim arises, there will be no cover.

The Policy must be in force at the time the claim is made, and will not attach if it has lapsed, been cancelled, not renewed, or otherwise terminated for any reason whatsoever. At all times, the cause of action giving rise to the claim must have arisen on or after the Retroactive Date.

The retroactive date is the date that the insured first took up a claims-made policy and have maintained continuous cover since that date. Losses or claims occurring before this date are not covered under the policy.

In the event that the insured:

•        Retires – the permanent ceasing to practise and withdrawal from one’s position, occupation and/or from one’s active working life.

•        Ceases to practice as a Practitioner – bringing the Insured’s Professional Services to an end either due to emigration, having taken up a position overseas, having taken up a medico legal advisory role or by accepting a full-time position as a practitioner in a state hospital (no private sector services being performed) whichever is applicable

•        Becomes permanently Disabled – having a physical or mental condition that limits the Insured’s movements, senses, or activities in a manner that prevents the Insured from carrying out the duties that would ordinarily be expected of them

•        Dies (the Executor acting on his/her behalf) – They will be granted an additional period of up to seventy two (72) months (subject to the terms and conditions of the policy wording applicable) in which to make and report in writing any claims or notifications to the Insurer that resulted from work performed during the policy period.