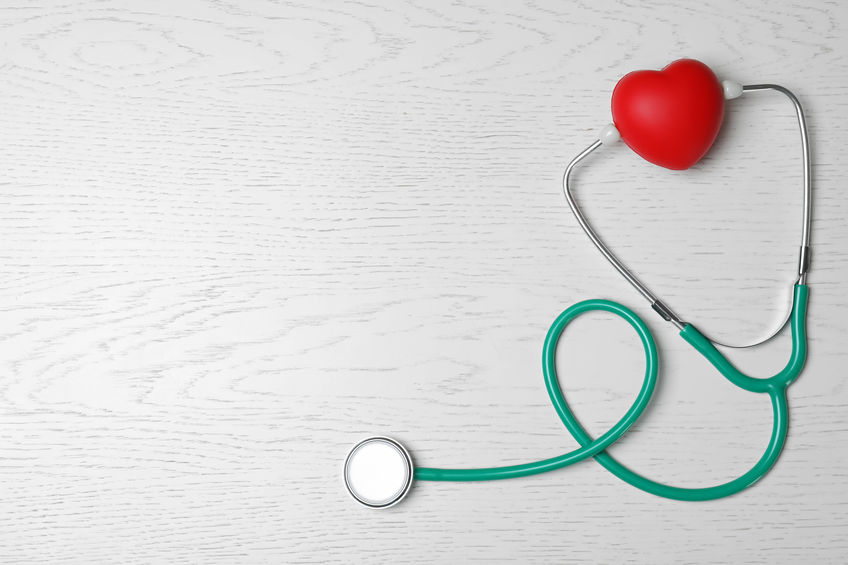 In the last few years there has been an exponential increase in the number of claims made against medical practitioners. This could be attributed to patients’ increased awareness of their right to seek compensation as well as to greater pressure from some vexatious legal practitioners who are eager to capitalise on this.

Claims-made medical malpractice insurance cover offers protection for incidents that both occur and which are reported during the period of insurance to the Insurer who is underwriting the policy at that time. You may very well have a situation where a practitioner is with Claims Made Insurer A for many years and then moves to Claims Made Insurer B and subsequently report a claim which, because of the nature of a Claims Made policy will become the responsibility of Claims Made Insurer B. Occurrence-based cover offers protection for claims that result from any incident that occurred while the Insured had the occurrence based policy in place, irrespective of when the claim or intimation is made against the practitioner.

The major difference then between the two is which insurer will respond to a claim and the length of time a practitioner has to report that claim. With occurrence- based cover it’s the insurer that received the premium in the year in which the event that gave rise to the claim took place. With a claims made based policy, it’s the Insurer who is on risk at the time that the claim or claim intimation is reported to the Insured. As claims can sometimes take many years to come to light, an insured who changes occurrence-based insurers runs the risk of whether that insurer will even be around to honour the claim. This is not a problem with the claims made-based policy as the insured remains in contact with the existing or replacement Insurer over the life of the policy.

The Genoa Underwriting Managers‘ policy offers variable limits of indemnity ranging from R1 million to R50 million. The policies are individually risk rated. The company also offers reduced premiums and discounts for practitioners that implement risk management such as electronic note taking and the use of informed consent documentation.

In the event of a claim, a doctor will receive personal coaching by a highly qualified in-house medico-legal team on how to best to proceed as well as how to manage the associated trauma. The policy includes defence costs for HPCSA enquires and our in-house and/or panel attorneys will assist Practitioners with written responses to any complaint made against them by the council. Genoa firmly believes in the quick and efficient resolution of valid claims and the rigorous defence of vexatious claims, and our Practitioners will be backed by a team of medical and legal professionals from the top medical malpractice law firms listed below.

The policy focuses on mediation and other alternative dispute resolution techniques to reduce claim costs so that practitioners are not faced with a situation where their Limit of Indemnity has been eroded by unnecessary litigation or defence costs.

If a claim is valid, the doctor will then have sufficient funds available to settle a claim in full and not risk of having a shortfall.

This article originally appeared in the Medical Chronicle in December 2019 / January 2020 issue – reproduced with permission of Claire Rush, Editor